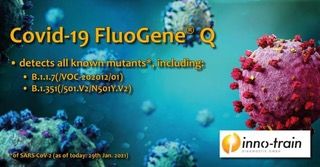 Besides the wildtype SARS-CoV-2 our Covid-19 FluoGene® Q kit detects all known variants (as of Jan 29th) including the UK variant B1.1.7 and the South African variant B.1.351: 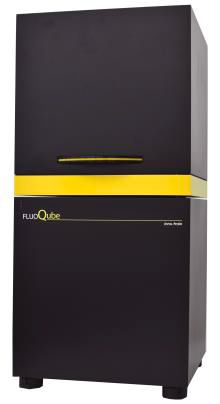 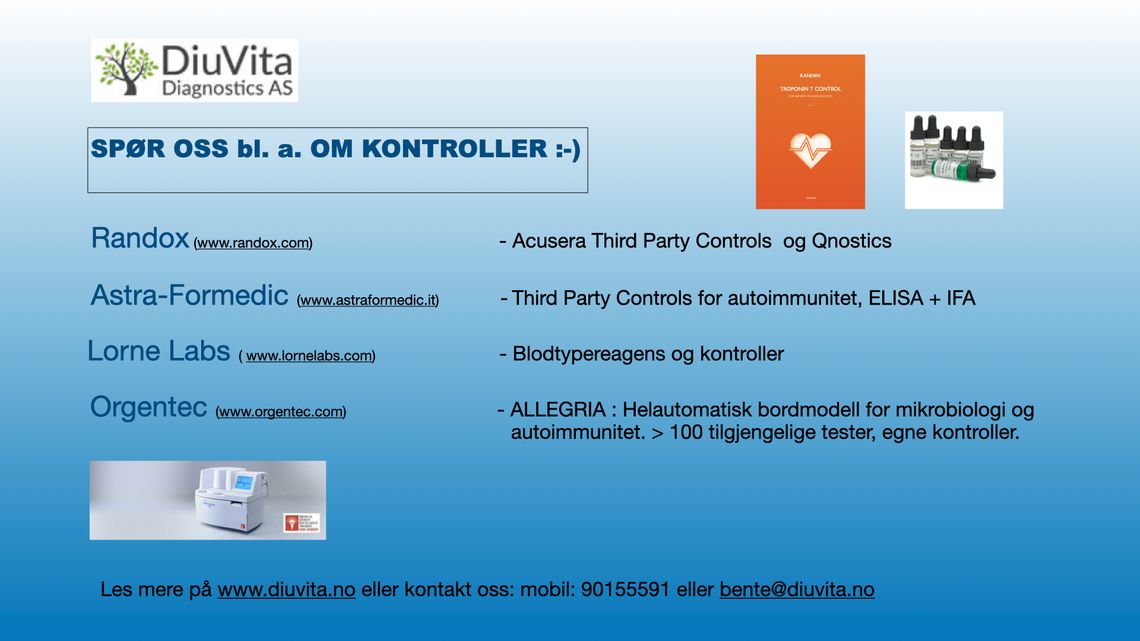 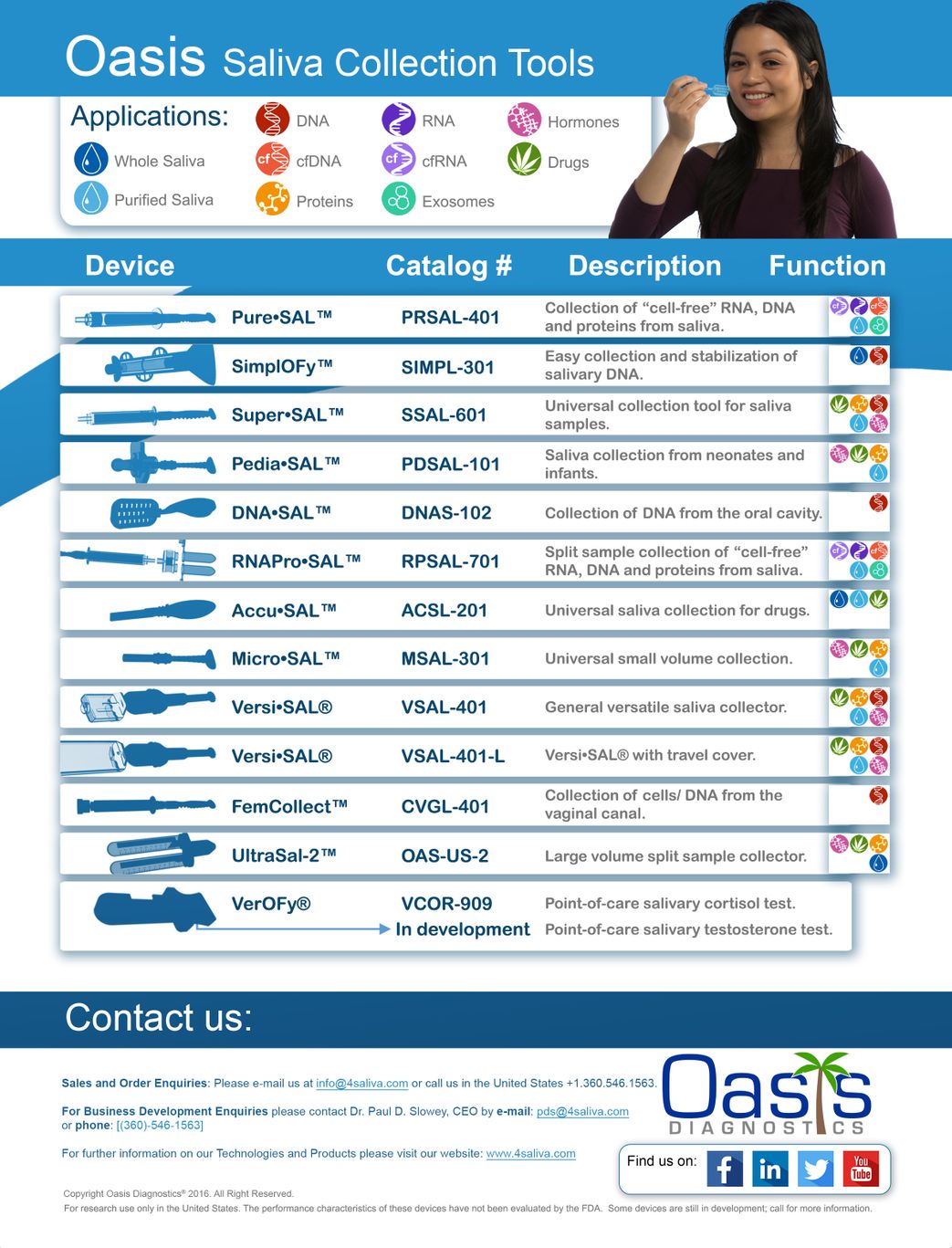 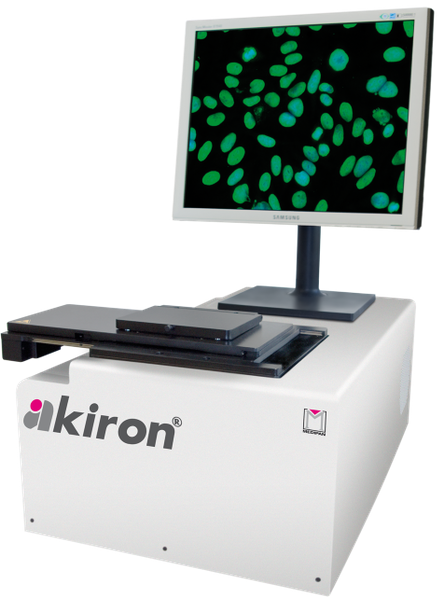 Biomarkers for the determination of DNA double strand breaks, the so-called DNA repair foci, can be standardized and automatically measured and evaluated using the AKLIDES® cell damage system. The quantitative determination of DNA repair foci via immunofluorescence is a very sensitive method, which is able to evaluate both single cells and single foci. Compared to manual analysis, such as visual counting of DNA repair foci in a dark room, the AKLIDES® cell damage system offers the following advantages:

- Detailed results through the measurement of various parameters, including average number of foci per cell, percentage of cells with foci, mean intensity of foci, average diameter of foci and cells

- Archiving of results and images. 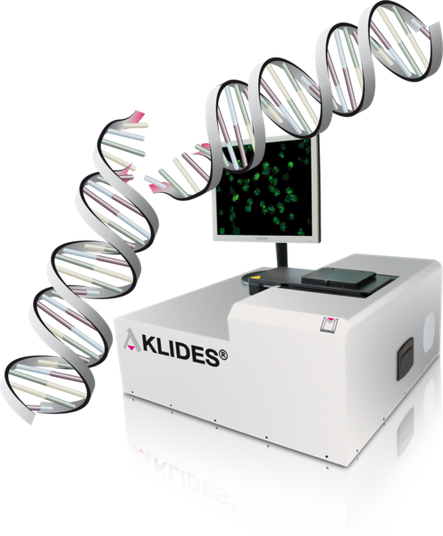